Showing Leadtosky style all the time

IMF chief: the global economy may be facing the biggest test since World War II

Local time 2022-05-24, IMF Managing Director Georgieva warned in an article published on the official website of the International Monetary Fund that the global economy may be facing the biggest test since World War II amid the ongoing threat of the new crown pneumonia epidemic, the Russian-Ukrainian conflict, increased volatility in financial markets and climate change.

The article notes that since the outbreak of the Russia-Ukraine conflict, some 30 countries have adopted restrictions on trade in food, energy and other key commodities. This could increase trade barriers, lead to disruptions in global supply chains, drag down economic growth and undo the economic gains of years past. If countries let this happen, the costs will be enormous and everyone will be affected. 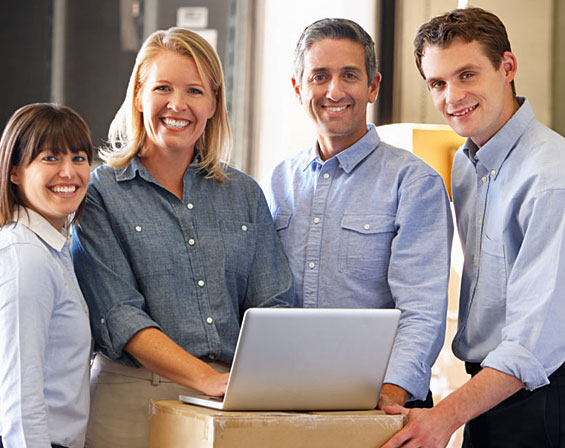 Starbucks announces it will exit the Russian market, ending 15 years of operations

(CNN) May 24 - Starbucks announced on May 23 local time that it will exit the Russian market, ending 15 years of operations.Starbucks also reportedly said it will continue to pay nearly 2,000 employees in Russia for six months to help them find new jobs.

Starbucks, which has 130 stores in Russia, announced in March that it was suspending all business activities in the country.Earlier, on May 16, the U.S. restaurant chain McDonald's also announced that it had finally decided to withdraw from the Russian market.

KIEV, May 23 (Xinhua) -- Ukrainian President Zelensky signed a bill on confiscation of property of citizens who support special military operations of Russia on May 23, local time.According to the bill, the Ukrainian government can confiscate the property of citizens who support Russia's special military operations in accordance with court decisions, Ukrainian Independent News Agency reported on May 23. The bill was passed in the Verkhovna Rada (Parliament) of Ukraine on May 12.

In a video posted on social media on the 20th of this month, Zelensky said he proposed that the partners sign a multilateral agreement and establish a relevant mechanism. He noted that under the agreement, Russian assets under the jurisdiction of partner countries should be seized or frozen and put into a specially established fund, from which anyone who suffers losses due to Russia's actions can receive appropriate compensation. (END) 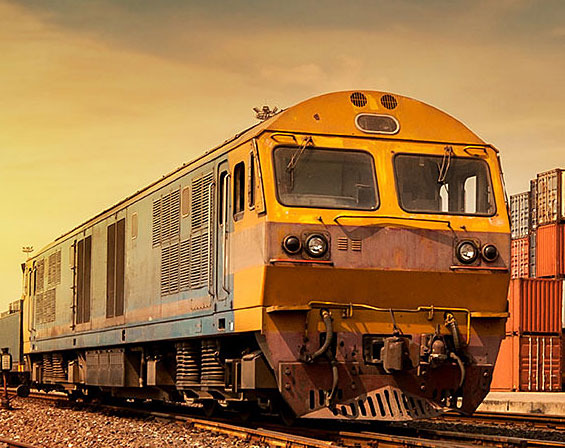 Russia plans to discuss withdrawing from the WTO and WHO!

The Russian-Ukrainian war has been going on for more than eighty days since the end of February and shows no signs of ending. The time span is longer than expected. It was thought that the war would come to an end in ten and a half days, but it was not expected to be a protracted sparring match. Russia, facing another round of sanctions from multiple countries, has recently released new statements and implemented new initiatives. Russia announced its withdrawal from several international organizations